Breaking News
Stalin must apologize for Maran's remarks, says L. Murugan
This video demonstration shows how impressive the graphics of the new generation game console will be
Focus on your big goals and priorities now · The Sales Blog
Steve Blank Hacking 4 Recovery
25 May, 2020
Skip to content With Tencent and Alibaba breaking through the market value of 300 billion US dollars, five of the top ten companies in the world are pure Internet companies, except Tencent. In addition to Alibaba, there are also Google, Amazon and Facebook in the United States. In just a decade, the world’s top ten companies already have five Internet companies, and the market value has exceeded 300 billion US dollars.

What factors have driven these five companies to become valuable companies in the world in less than 20 years? If you carefully analyze the reasons behind it, it is the power of network synergy and data intelligence that has driven the rapid development of these companies.

The launch of Tencent WeChat is a huge success of social networking. It has connected people all over China to a network, which has reached 800 million. More users. And Facebook’s mission to connect the world, let its expansion around the world also roll forward at an unparalleled speed. The core of their involvement is to engage more people in the direction of network collaboration, resulting in richer interactions and greater social experience and value.

AndTaobao and Google actually have a big lead in terms of network collaboration, and they also have a big lead in data intelligence.>. Most people think that Google is a search company. From a business perspective, what we really should understand is that Google is an advertising company. Google’s market value of 500 billion US dollars (Note: in July 2017, Google’s market value has exceeded 600 billion US dollars), 99% of the current income from advertising, which is the basis of its entire market value. 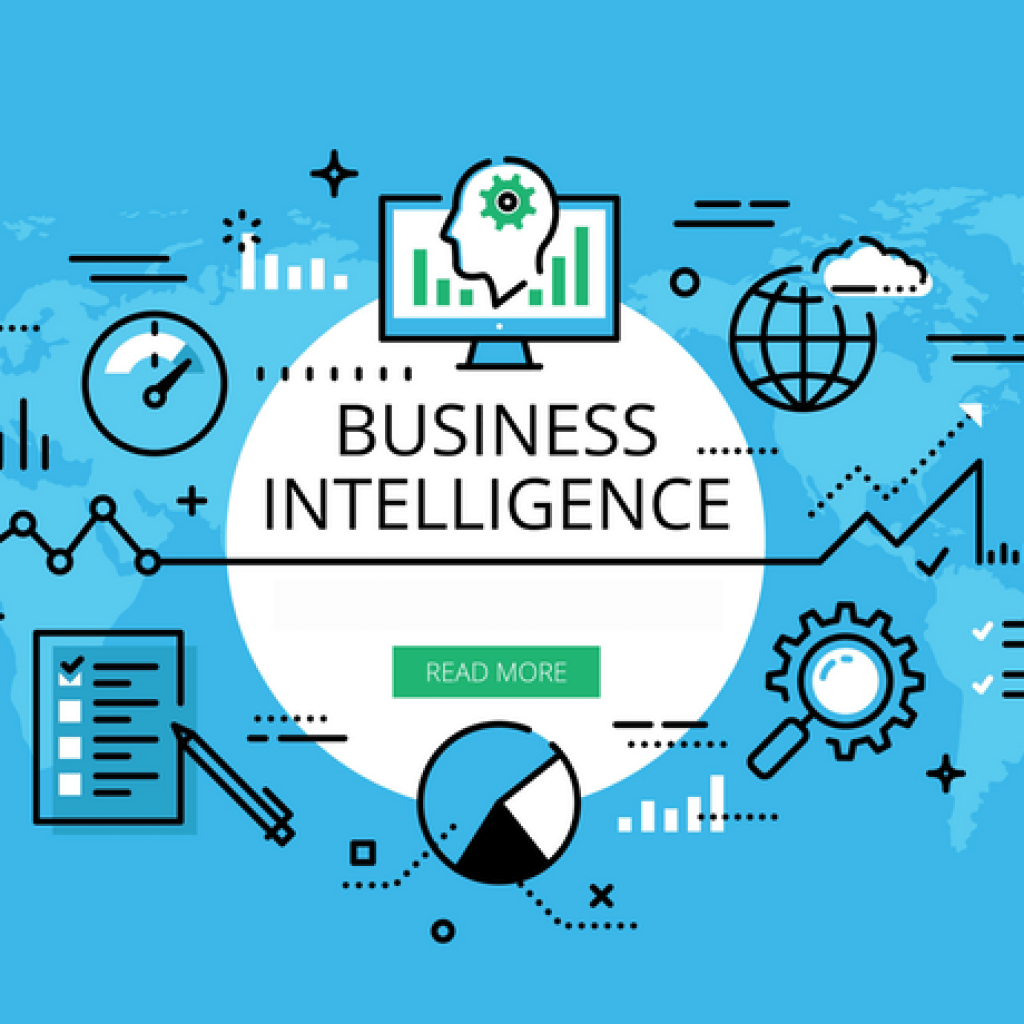 How did Google do it?

On the one hand, we talked about how Taobao connects buyers, sellers, and various services. The business constitutes a new retail cooperation network. Taobao is essentially a search and recommendation engine, which allows you to get what you want to see in the first second. Taobao, the intelligent ecological core driver, is also network collaboration and data intelligence. . We will have a special lecture in the back. Through the evolution of Taobao over the past decade or so, how the two-wheel drive is organically integrated, and Taobao has changed from an unknown website to a very dynamic and intelligent one today. Ecology.

These leading companies, whether in data intelligence or in network collaboration, have made great breakthroughs in order to have today’s development. Of course, leading companies will combine the two. Together.

A company with a single round of breakthroughs

If you can, let us put aside our vision and look at the new companies that have emerged in the past few years, such as everyone. Familiar Drip taxi, it is already a daily life that everyone can’t live without. The essence of Didi is based on data intelligence as it enables the user, that is, a passenger and a driver to quickly match together.

Uber has a test inside, and anyone who waits for more than 4 minutes will be dissatisfied with the service. The algorithm can make the matching efficiency higher and higher, and the passengers and other time are less and less, but it is also important that the driver runs less and less miles, so the cost of the customer will be lower and lower. Patterns like Didi can exist because there is a mobile Internet foundation. Everyone has a smartphone. Maps can clearly express your location information in a data-based way. This is based on an algorithm. The space for data intelligence to play.

Another service that is used more now is the “Today’s headline.” When most people think that from Sina’s portal to Weibo, to WeChat’s public account, there is not much innovation space in the content field, today’s headlines have become a content that everyone can’t do without the intelligent recommendation engine. The push platform has made a very big breakthrough. We can see that in more and more fields, whether based on data intelligence or network-based collaboration, we can produce leading innovative companies.

It has just been said that five Internet companies have broken through the market value of $300 billion in a short period of time and become a global leader. But what’s interesting is that if you look down on the next wave of companies, there are almost no companies that do well in both areas. You will see that there are some leading companies, such as Uber and Didi, as well as today’s headlines, which have made a major breakthrough in data intelligence. But if you look at the drop, it’s only the passengers and the driver. It’s not a multi-network with a lot of characters. It just does a simple thing to ride.

Reversely, we saw another phenomenon, and some companies have made great breakthroughs. The typical ones are Airbnb and the US Mission. They have completed online and some simple interactions, such as the US Mission. Put all the offline services you can imagine in China on the net. Airbnb puts everything that is considered impossible, idle property, online and becomes a rental business. They are all taking the path of collaborative network expansion. Of course, to a certain extent, they will start to use some algorithmic things, but on the whole they are still the core value reflected in the expansion of the collaborative network, allowing more people to participate.

You will find a very interesting phenomenon. A company with a single round of breakthroughs is probably a company with a range of tens of billions of dollars to a few billions of dollars. It is difficult for them to break through the high bottleneck of hundreds of billions of dollars. . In the past few years, we have talked about “Internet +”, in fact, we hope to use Internet technology and artificial intelligence technology to transform traditional industries. But today we have not seen many successful cases. This is because in terms of network collaboration and data intelligence, it is a big challenge to complete online and dataization. This is also a big opportunity. Most of the traditional industries, in fact, the development of the Internet has not yet begun, even online has a huge space. My gut feeling is that as long as you can complete the online, you are likely to move towards interaction and then move toward a small network structure.

The so-called unicorn company must complete the network structure in at least one large enough market segment to become a unicorn. possibility. On the basis of network collaboration, if you add the elements of data intelligence and let your business expand in the direction of intelligence, you will have the DNA of tens of billions of dollars in market value. So I am talking about two-wheel drive, talking about network collaboration and data intelligence is the new commercial civilization DNA, I want to emphasize: If there is no qualitative breakthrough in these two aspects, in the competition of new business, you have no living space.

The core of this talk is to emphasize that network collaboration and data intelligence are the double helix that must be possessed in future business competition, and are the basic DNA of new business. . In the next lecture, we will talk about the difference between new business and old business.

Liu Junxun, deputy director of the Provincial Party Committee's Political Research Office, went to S...
How digital markets will (again) redefine trade and experience
Adeeb has expertise, the government has named it: KSMDFC
The DGAC suspends the flight license of the director of operations of IA Kathpalia for 3 years
Teen bootleggers make dangerous alcohol on TikTok