With the increase in consumer income levels, People’s consumption ability and willingness to consume are growing. According to a report issued by Nielsen, the 2017 China

, although there have been some fluctuations in the third quarter of 2014, but in September-October 2016, this figure Go back to

and adjust to 106%. In 2017, China’s consumer confidence index remained at 110-114 points in the quarter, maintaining a high level of operation, providing more possibilities for China’s consumption structure transformation and promotion, and going through the core consumer groups during the period of rapid economic development. A new wave of market dividends is brought about by its growing consumer demand.

At present, a significant change in the Chinese retail market is the rejuvenation of the main consumer class. After the 1980s, after 90s, and after zero, the new generation of consumer groups

is on the rise. According to data from the Boston Consulting Group, consumption of young people under the age of 35 accounts for 65% of consumption growth. In addition, from 2016

to 2021, this group’s consumption is growing at an average annual rate of 11%, which is twice the consumption growth rate of consumers over 35 years old. By 2021,

the younger generation will account for 69% of total consumption 1 .

Because of the rapid development of the economy and society and the popularity of the Internet, the new generation of consumer groups generally have a forward-looking international vision and new consumption concepts, pursuing

individualized lifestyles, focusing on quality life Quality, looking forward to a rich shopping experience, they will become the dominant force in the consumer market and the most influential consumer group

. The department store retail industry must pay attention to the value proposition of the new generation of consumer groups, deeply understand their lifestyle, value pursuit, and actively

to cater to their needs – mobile, social, experience, convenience, customized products and services In response to their various impacts on customer acquisition costs, business operations, etc., the entire supply chain is being adjusted and reformed and iteratively upgraded. 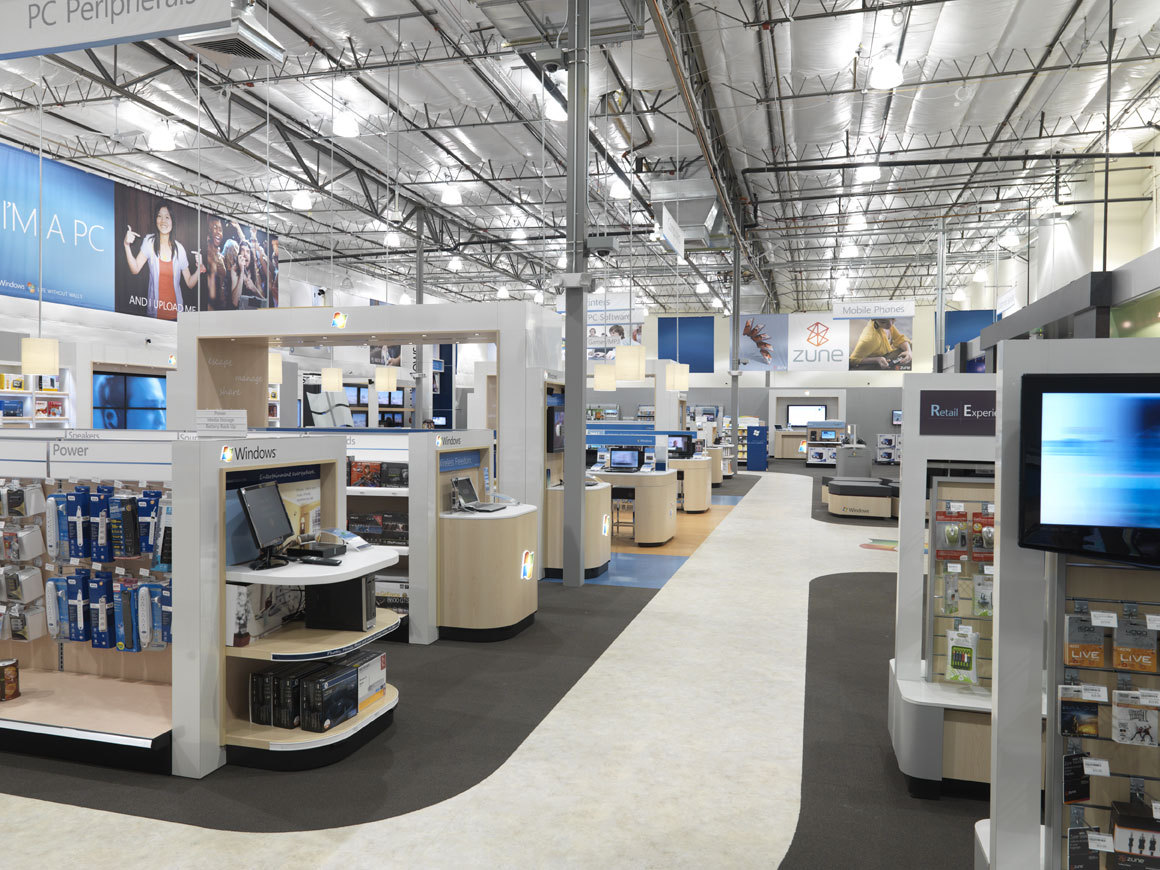 2017 China Department Stores Association 85 The annual business statistics of member companies show that the total sales of department stores totaled 715.514 billion yuan, an increase of 9.10% over the 655.85 billion yuan of 2016

76.8% of the department stores surveyed have implemented self-production mode. However, nearly 55.5% of the department stores surveyed have less than 10% self-sufficiency. Among the self-developed enterprises, 55.6% of the enterprises adopt regional agents or general agents, 33.3% of the companies buy out a certain category or brand, and 11.1% of the enterprises buy from overseas; more than 53.9 % of companies said that they have increased their self-production ratio in the past year.

The Report states that the 2017 retail sector innovation transformation The pace is accelerating, and the results are obvious. The main features are as follows:

The second is retailing new business formats. The new concept and the new model have spawned a new retail scene for thousands of stores, and various new “retail +” formats have emerged. Compared with the traditional format, the new format pays more attention to the customer experience.

The third is technology-driven smart retail. Information technologies such as mobile payment, Internet of Things, and face recognition promote the transformation and upgrading of traditional department store retailing from procurement, production, supply, and sales. The digital development of customers, goods, services, marketing, etc., promotes the efficiency of the traditional department store retail industry.

Four is Integration of retail capital. On the one hand, large-scale Internet companies have infiltrated into the market on a large scale, and the integration of online and offline has moved from capital integration to business integration. On the other hand, the value of physical retailing is highlighted, and high-quality offline retail brands are fully recognized by the capital market. At the same time, offline companies are accelerating integration and creating a nationwide retail platform.

The Report believes that in 2017, department store retailers will vigorously develop omni-channel diversified services and gradually transform into new-service new retail companies, many The leading department stores are based on the opening of online and offline, with the core of reconstructing traditional business elements, integrating innovative business development and full-service integration, bold innovation, active transformation, and anti-risk ability. Comprehensive competitiveness has increased significantly. In the future, the department store retail industry should return to the essence of retail, focus on consumer demand, actively innovate and change, and vigorously develop quality retail, smart retail, cross-border retail, and green retail, to meet the needs of the people’s growing and better life. Pioneer industry.

Steven E. Landsburg on philosophy, economics and making better decisions
Stalin dreaming of simultaneous elections: the minister
The SC rejects the request of the army officers in the "false" incident of Manipur
Ongole University will offer job-oriented courses, says V-C
Your Success Is in Priorities and Execution · The Sales Blog

Demolition of apartments in Maradu | Dust dust: bottom like dominoes

Here is your 2020 B2B hunting license · The sales blog