Breaking News
The weight of the world
America has a long history of forced sterilization
RBI appoints former Union Bank executive as PMC Bank administrator
The "inactive & # 039; the ingredients in your pills may harm you
27 Sep, 2020
Skip to content

Today, I’m going to talk to you about the potatoes that are so popular in the NBA today, not the potato Weber who once won the dunk contest, nor the small potato Nate Robinson, but the real potato!

Today is March 19th, Beijing time. The Grizzlies beat the Spurs 104:96 at home. In the confrontation between the Gasol brothers, the younger brother defeated his brother. But before the brothers met, the brother first gave the brother a gift – potatoes! 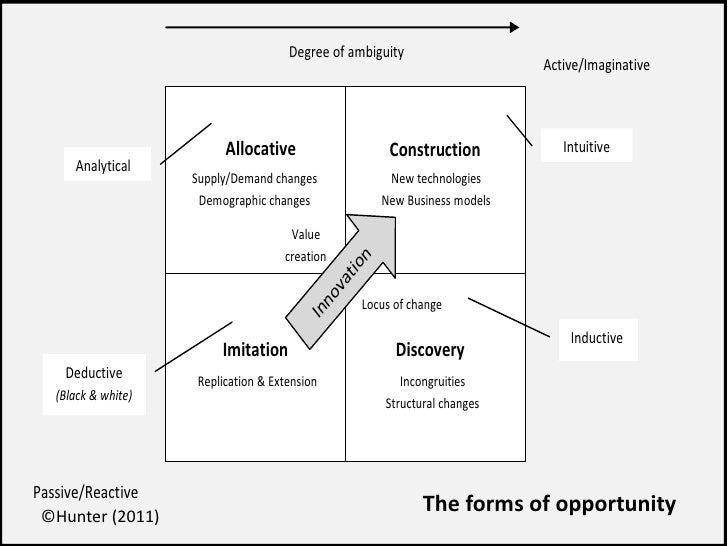 Yesterday, Grizzly’s Marc Gasol was just in his personal On Twitter, a gift from his brother Paul Gasol – a “special” potato. As you can see from the picture, this gift has a picture of a little Gasol on one side and “Mark, on the other side, to enjoy this potato, from your brother Paul.”

It is worth mentioning that this kind of potato with a paragraph of text has recently been popular in the NBA. It is often used as a gift, and many teams’ stars have received similar gifts.

The first one to publish this potato is Nowitzki, who just got 30,000 points and made history.

God posted photos on personal social media and left a message. Said: “Who sent me this potato!!! Thank you very much…”.

There was a Heat Whiteside Whiteside. The potatoes he received were printed with photos of himself and the famous musician DJ KHALED.

“Thanks to the person who sent me potatoes, don’t forget to give My brother DJ KHALED also sent one,” Whiteside wrote.

After that is the Hornets striker Kaminsky. 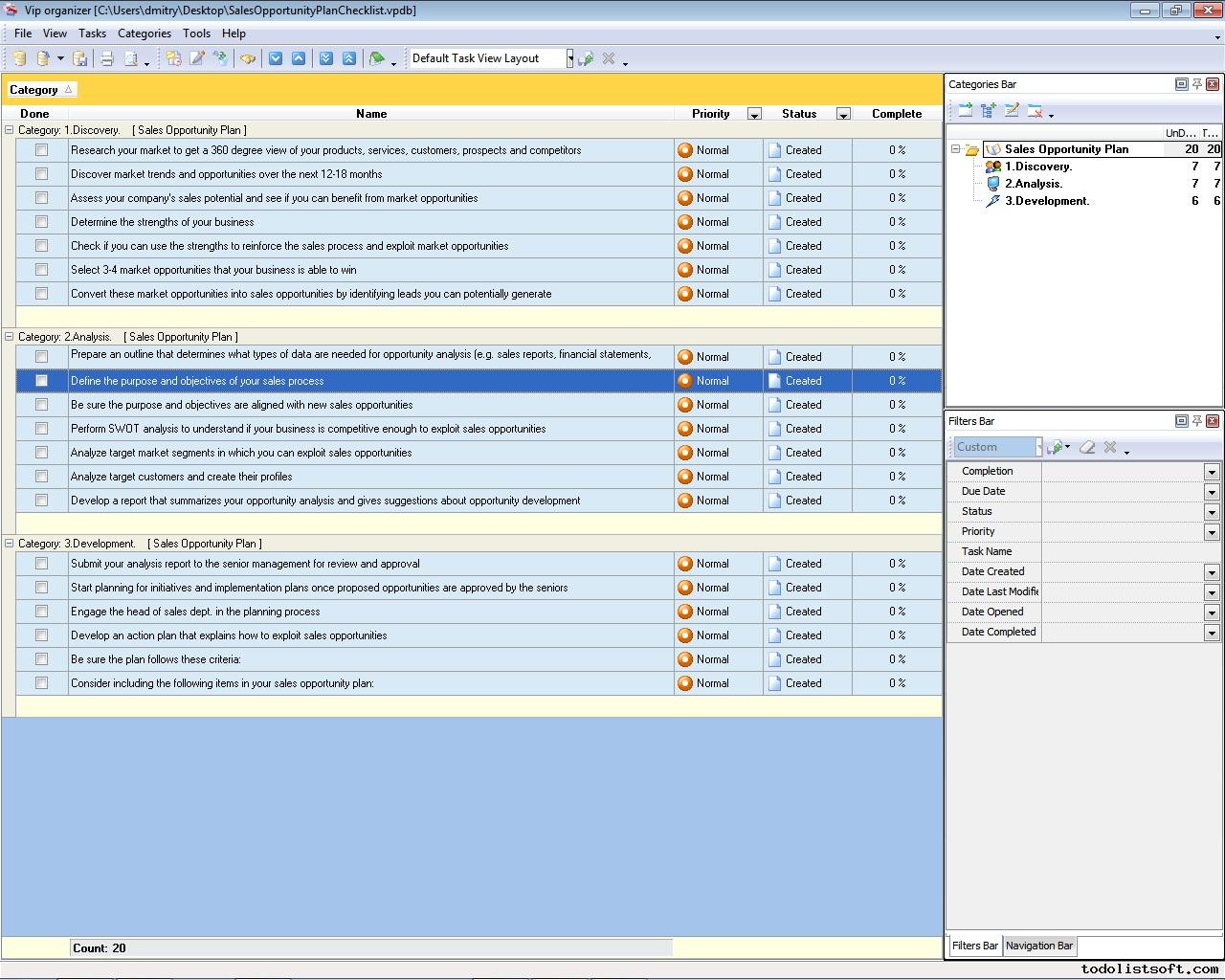 “When this potato appeared, my expression and potatoes The self is the same. # writes that it is a slap in the face of our popular Chinese words.

Before the day, Durant, who was recovering from injury, also received such a potato, which wrote on the potato, “I hope you can recover soon, KD! I hope this stupid potato can ease your present.” Pain.”

Durant wrote on Twitter – – “A healing and inspiring potato, thank you to the person who sent me the potatoes.” It seems that this potato is a good mood for Durant, who is healing.

So the question is coming – what the hell is this potato?

In fact, this idea originated from a reality show in the United States – “Shark Tank”, also known as the winner of the game, is a series of inventions reality show on ABC Television. 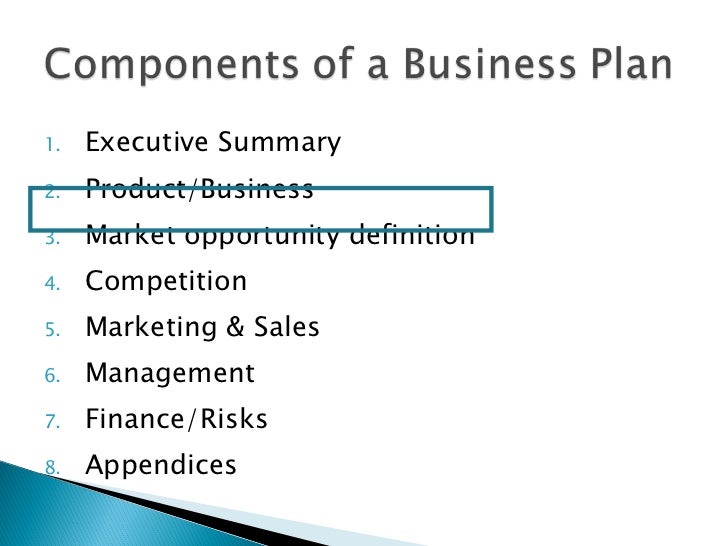 This program is a show for invention entrepreneurs to show inventions and get A platform for the judges to invest, the drama focuses on a group of young people with dreams coming to the show with their products and ideas, to persuade the five powerful, wealthy rich people to give them start-up funds to make their dreams come true. One of the judges is the Mavericks owner Mark Cuban.

In this year’s show, there are two pairs of contestants, Alex Craig and Riyadh Bercht, who seem to have both the comics and the odds. – The two entrepreneurial ideas that the two goods showed to the judges turned out to be “writing on the potatoes and even printing photos”! Their main business is also very simple – people only need to pay $ 9.99 or $ 12.99, they will receive a “customized” potato sent to you by someone. It is conceivable that they immediately met the ruthless ridicule of the five judges.

Mavericks owner Kuban said straightforwardly that the idea is “stupid.” “. But what they said next was beyond everyone’s expectations – they had received an order for $215,000 when their “custom potato” company was founded 13 months ago.

In the end, their performance touched two of the judges. They chose one of them. The judge bought a 10% stake in the “custom potato” company by investing $50,000. Selling a potato, the judge will receive a dividend of $1. Then, they started to take their chances – the players advertised through their social networks! And for the purpose of this advertisement, they only paid 150 potatoes, plus the cost of mailing! !

Becht said in an interview: “Feeling special Cool, these players are advertised on social media, which is the best place in the Internet age. It is possible to reach some kind of connection with some players who have barely been able to reach it through their own creativity. “It’s cool.”

But, there is one more sentence that he didn’t say. They are not just making friends with these players, making this little potato a big business, they are The ultimate goal!

In addition to potatoes, there seems to be a lot of things to do – tomatoes, eggplants, cucumbers…

We Chinese always lack this kind of creativity! I am good at copying and pasting!

Okay, Lao Xu began to wander around the vegetable market.